Originally titled the Blockbuster Bowl, the game was born in Miami, Florida, in 1990 and thrived in its first year with a marquee matchup between Penn State and Florida State which drew more than 74,000 fans. Over the next 11 years, however, the game’s attendance dwindled, and it became apparent that the game would not survive in south Florida.

Sensing a unique opportunity to bring a second bowl game to Orlando, then Florida Citrus Sports Executive Director Chuck Rohe and the Board of Directors initiated a process of obtaining the bowl’s certification. The first game was called the Tangerine Bowl, a tribute to the name of Orlando’s original bowl game (now the Buffalo Wild Wings Citrus Bowl). 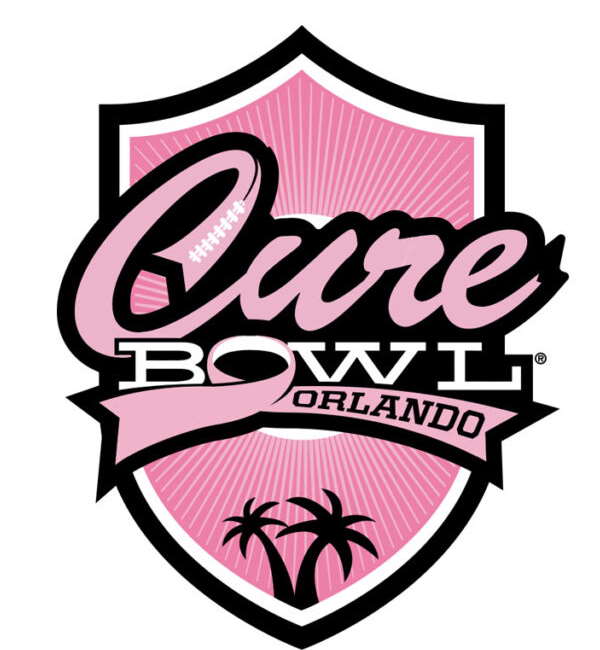 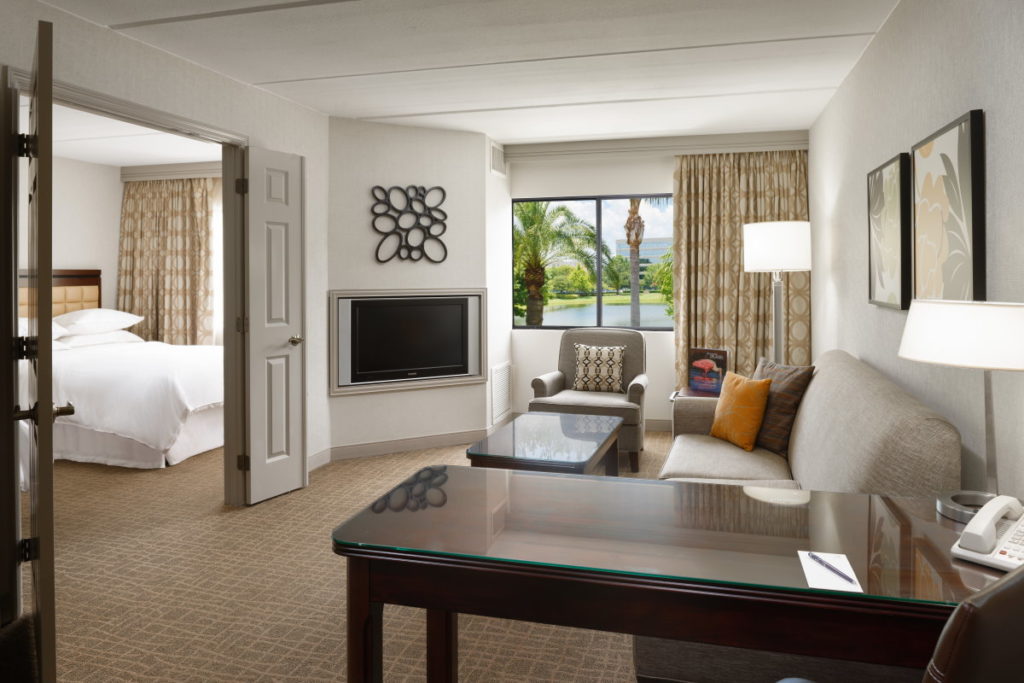 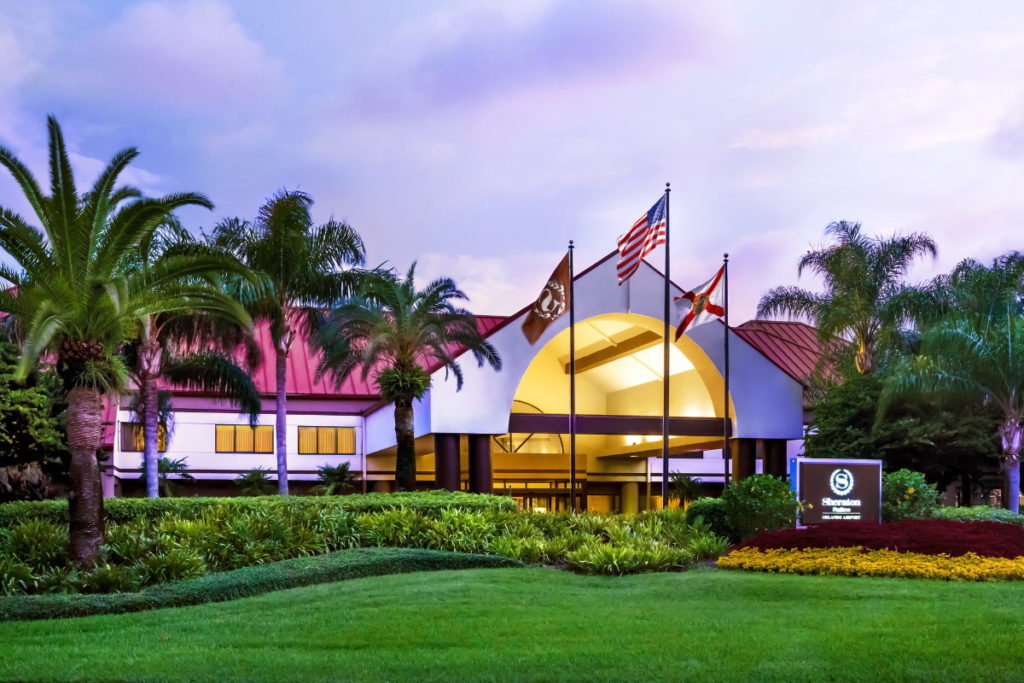 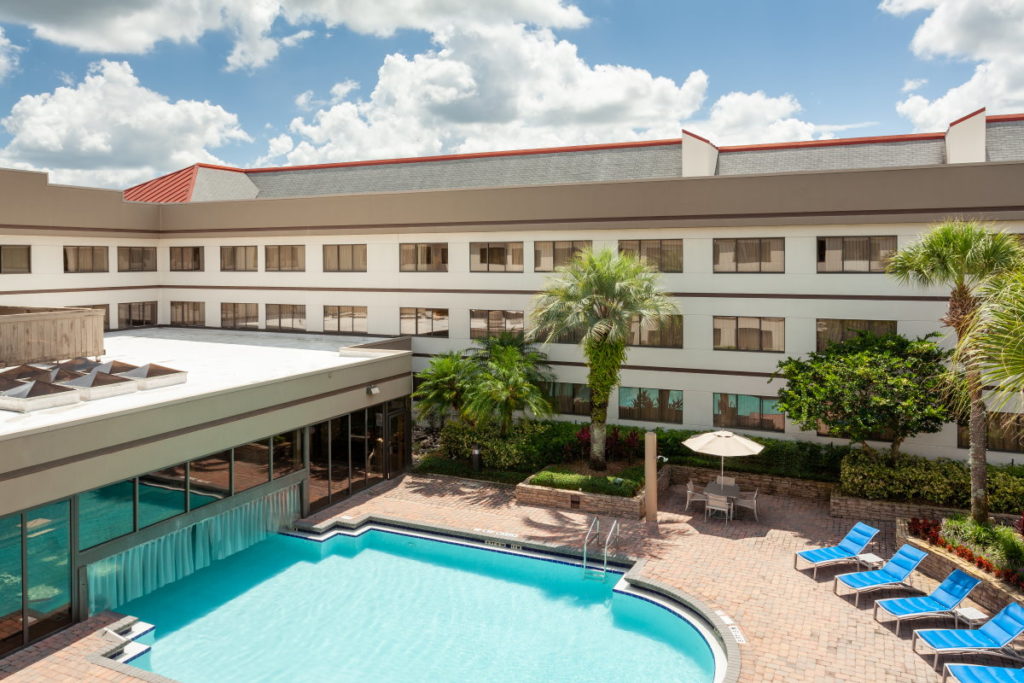